Mike’s formative years as a photographer were spent shooting assignments for newspapers, magazines, and wire services. Mike attended Towson State University where he was a Mass Communications major with a concentration in photojournalism. He spent all four years shooting for the university student newspaper, The Towerlight. During his final two years he was the newspaper’s photo editor, and eventually completed outside internships at other area publications before graduating in 1995.

Mike quickly landed a full-time staff photographer position at The Daily Record, a business publication in Baltimore, where he remained until 1997. Then it was off to Europe to shoot as a freelancer for the Budapest Sun in Hungary and Reuters in Germany. From there Mike took a staff photographer position with a Gannett newspaper in Morristown, New Jersey called the Daily Record (no relation to the Baltimore publication). Mike covered news , sports, and features for Gannett from 1999-2003. He won multiple awards and is perhaps best known for his coverage of the September 11, 2001 terrorist attacks in New York City.

The effects of Mike’s photojournalism experiences are easy to see when viewing his work, past and present. Whether he is shooting a wedding or a corporate event, Mike is always looking to tell truthful stories with artistic, unique images.

“He won multiple awards and is perhaps best known for his coverage of the September 11, 2001 terrorist attacks in New York City.” 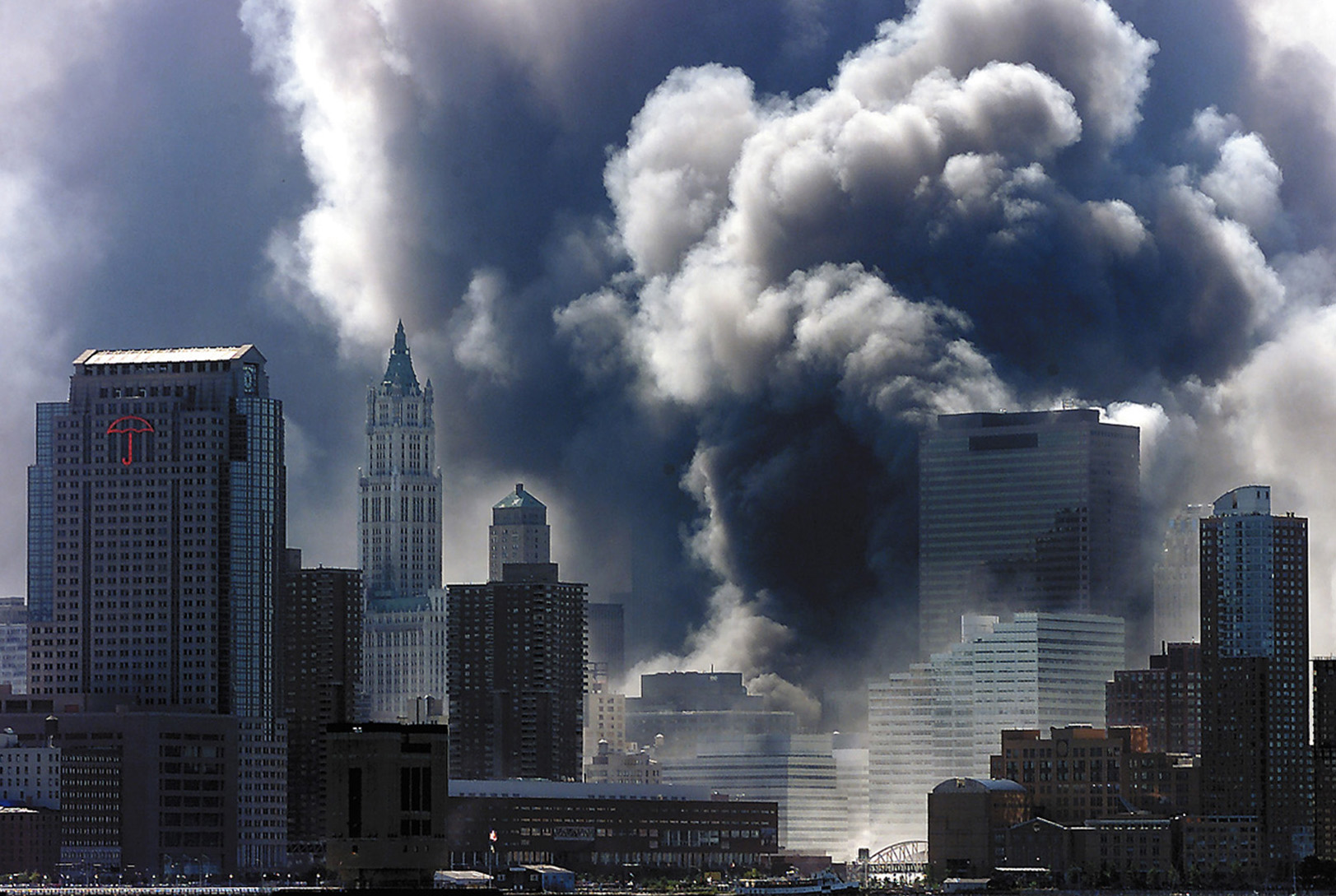 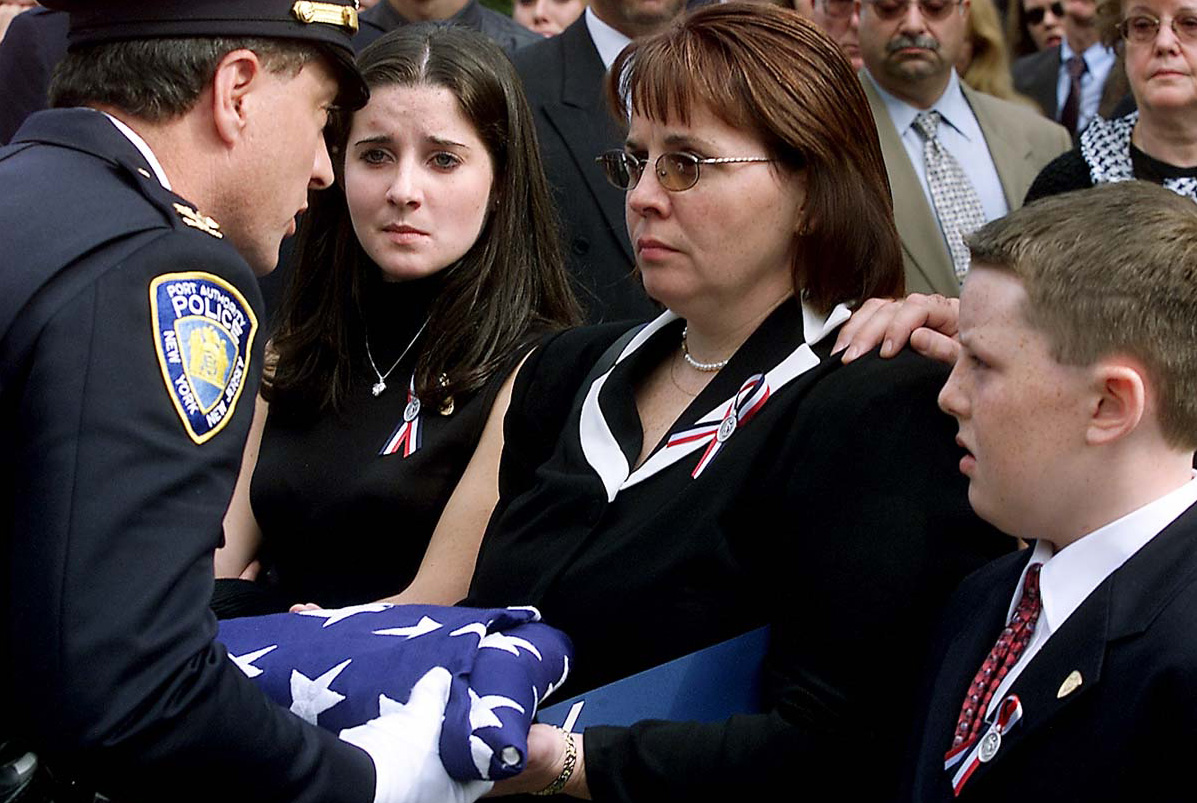